The Beatles tribute CD – 2020
Once again,  “The Unknowns” (Junko Ogawa, Rick Goggin, and Tim Casey) have contributed 2 songs (“Back In The USSR” and “Hey Jude”) for this special project–a double CD “Across Their Universe ll – Another LowBudget Tribute to The Beatles” by LowBudget Records. Special thanks to Kerry Maxwell for the lead guitar in  “Back In The USSR”, and Billy Carl Mancini for the harmony vocal of  “Hey Jude”.

Thank you Tim Casey for going the extra mile to produce our tracks.
CDs and DVDs are available online at LowBudget Records Website. CDs are also available at Junko‘s concerts for $15. 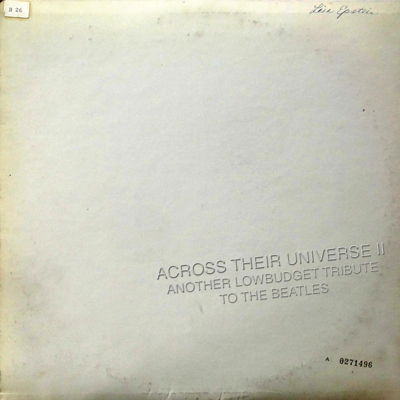 “Back in the USSR”

The Unknowns are Junko Ogawa (vocal, backup vocal, guitar), Rick Goggin (vocal, lead guitar) and Tim Casey (bass, drumming, piano, percussion, lead synth). We have contributed 2 songs ( ‘I Will Be Your Baby Tonight’ and ‘Not Dark Yet’) for this special project- a double CD “DYLANOLOGY–A LowBudget Tribute To The Songs Of Bob Dylan” by LowBudget Records.
On sale 8/25 both online and CDs & DVDs at LowBudget Records website.
CDs and DVDs will also be available at Junko’s concerts for $15.

Digital sales begin on Saturday, 7/22, and CDs and DVDs will go on sale on Monday 7/24, all at the Lowbudget Records website. CDs will also be available at Junko’s concerts for $15. 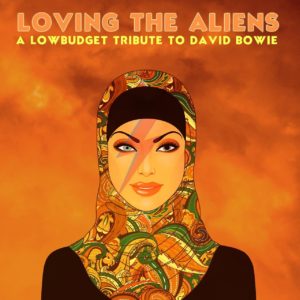 Rolling Stones tribute CD – 2016
The Rolling Bones band contributed two tracks- “Bitch” and “It’s Only Rock ‘n Roll” to the Rolling Stones tribute compilation double CD “You Can’t Always Want What You Get,” which was released by Lowbudget Records in Spring of 2016. The band includes Junko Ogawa (vocal/guitar/keyboard), Rick Goggin (vocal/lead guitar), John Zaia (vocal/bass), and Jonathan Williams (vocal/drums). The CD was produced by Tim Casey-chairman/owner of Lowbudget Records, of Boston, MA. Click here to buy or download the CD. 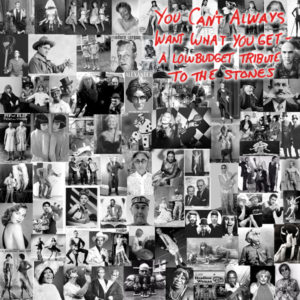 Check out this excellent review by Bill Copeland. 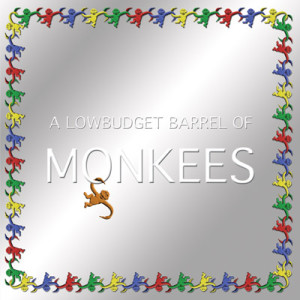 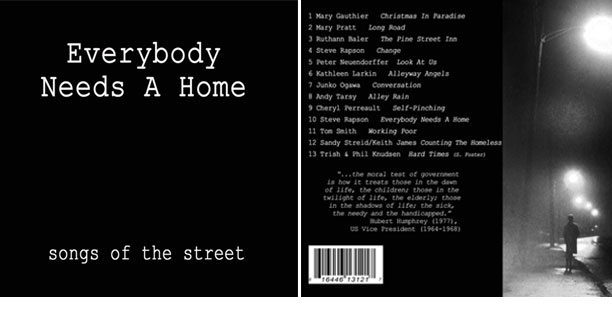 Song for Holiday Charity – 2010
“Our Finest Gifts” Compilation Holiday CD, proceeds to The Small Can Be Big Organization. Junko and Bill Duncan contributed “The Silent Night in Japanese”
More information is on their Facebook page.